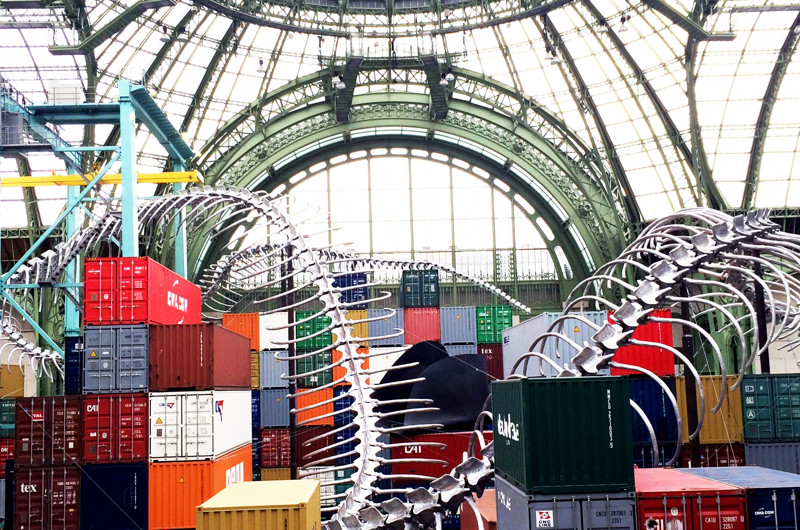 The amount of publicly invisible state purchases for 2018 exceeded 7% of GDP, as RF Accounts Chamber revealed. BRIGHT is involved in developing opinions on the subject

Corporate purchases for about 7.5 trillion RUB were withdrawn from public visibility and traceability in 2018. This sum exceed in two times the rate of previous year, it was revealed by monitoring of the Accounts Chamber. 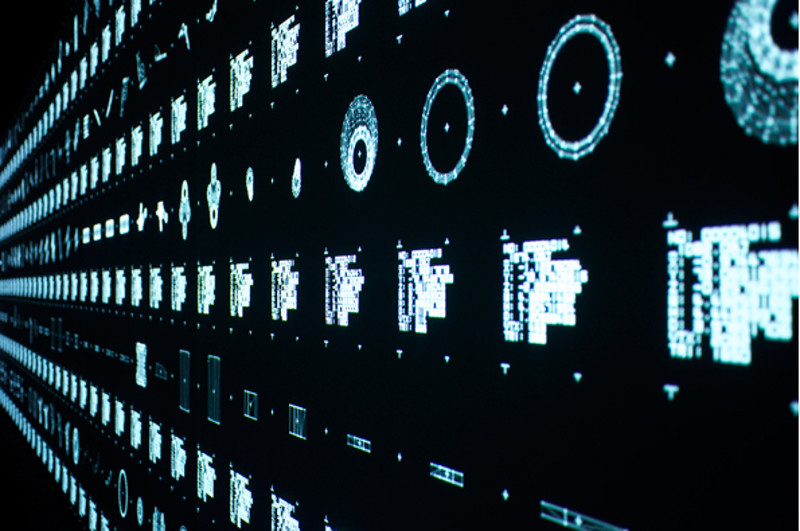 Digitization in the agenda. Nornickel example

Yesterday (04/30/19) an interesting article was published in Vedomosti about the digitization experience of the largest Russian company producing precious and non-ferrous metals. This topic is consonant with the current global agenda and our expertise in the implementation of the Digital Field project in the oil industry. We give the whole article and the comment of our partner on the topic. 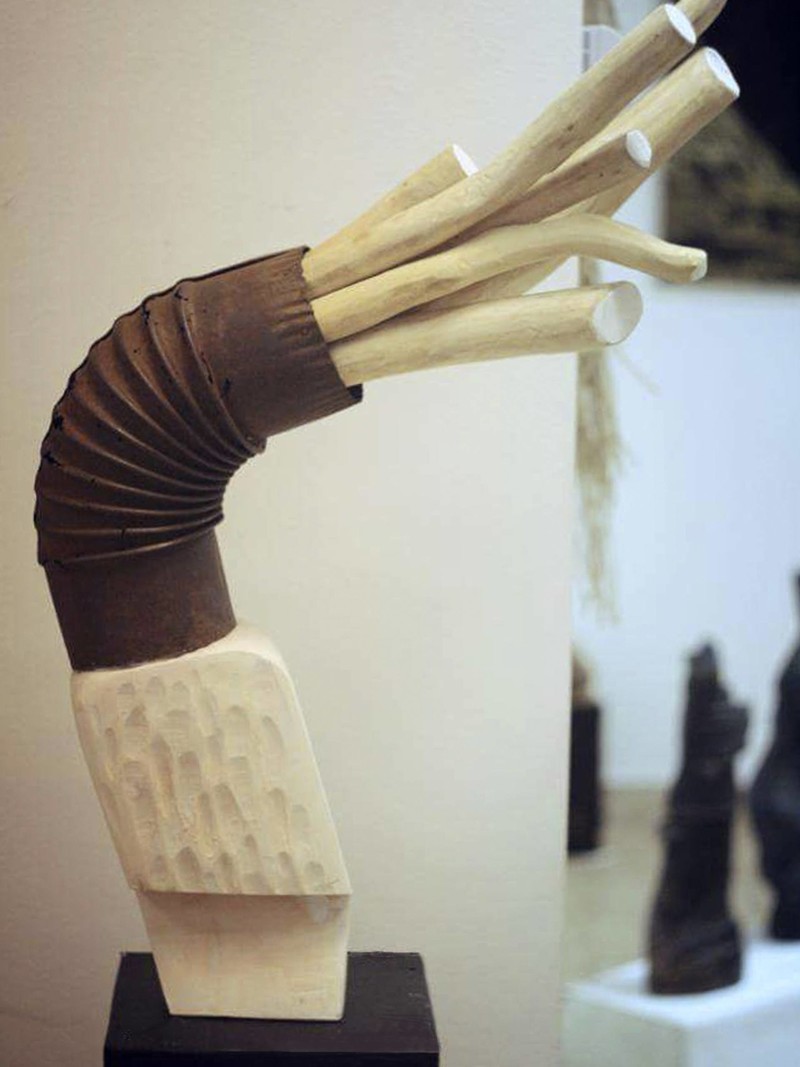 The problem with the quality of oil coming from Russia to Belarus via the southern branch of Druzhba pipeline (running on the territory of Belarus, Ukraine and Poland to Germany) arose on April 19, when the Belneftekhim consolidated group announced the receipt of low-quality Urals export mixture with high organic chlorides content. Russia had to limit its exports to Europe. Transneft and the Ministry of Energy recognized the problem and promised to fix it. The situation was discussed at the highest level: President of Belarus, Alexander Lukashenko, discussed with the President of Russia the issue of supplying substandard oil to Belarusian refineries, law enforcement agencies opened a criminal case for deliberate oil pollution, investigations are taking place in Samara in the offices of several private companies (Transneft announced that substandard oil entered the pipeline through the accounting site in the Samara region, which was owned by Samaratransneft-Terminal and through which raw materials from several private oil companies of the Samara region arrived, that were not a part of vertically integrated companies). 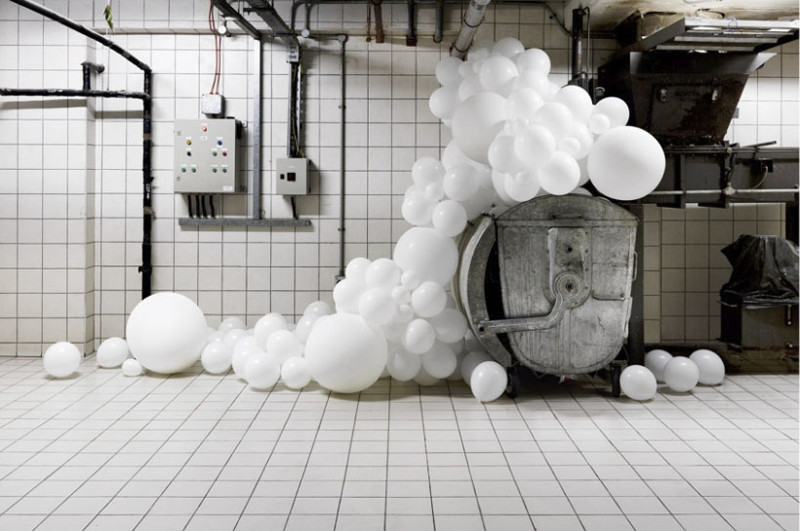 Utilization of solid municipal waste in Russia. We follow the reform/creation of the industry

Every year, more and more parties are trying to bring their own economic activity and political decisions in line with the global environmental agenda - states, transnational corporations, medium and small businesses, and individual citizens. For a country that ranks 114th in the Global Green Economy Index (out of 130 countries participating in the study), this should be especially relevant. 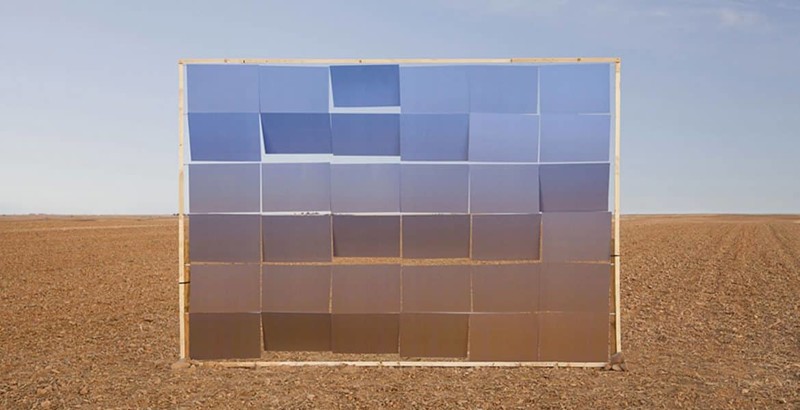 BRIGHT, together with the employees of a large oil company, has implemented a large-scale project to develop and implement a targeted procurement system - specified to meet the needs of offshore fields. By the way, the offshore discoveries of the customer company are among the top 10 largest oil and gas discoveries in the world. The construction of the target system included its concept, detailed described and regulated processes of the procurement system of the relevant unit, new procurement tools and mechanisms for long-term needs planning, a program for developing competencies, a plan for developing the procurement system of the exploration and production unit.